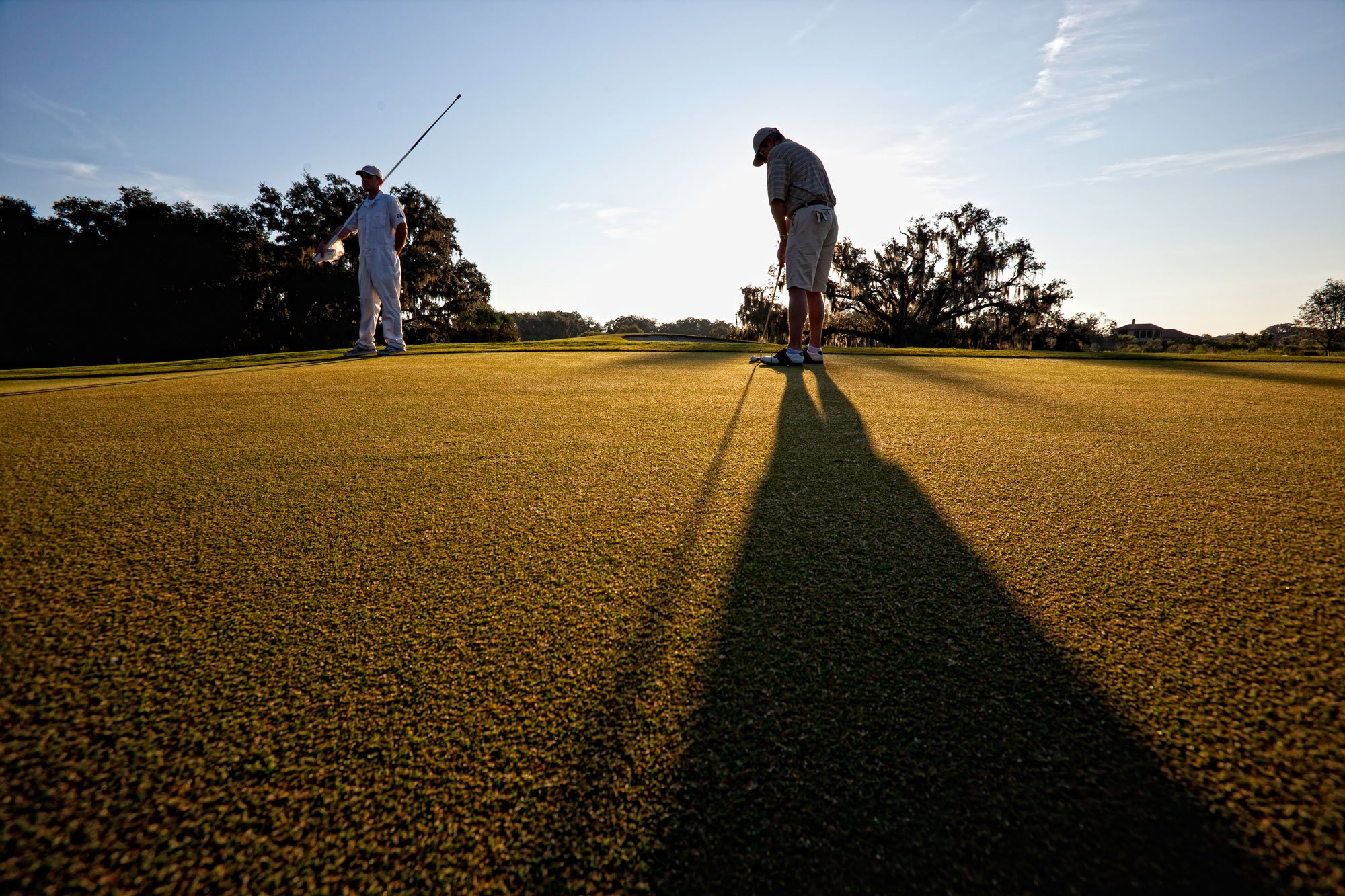 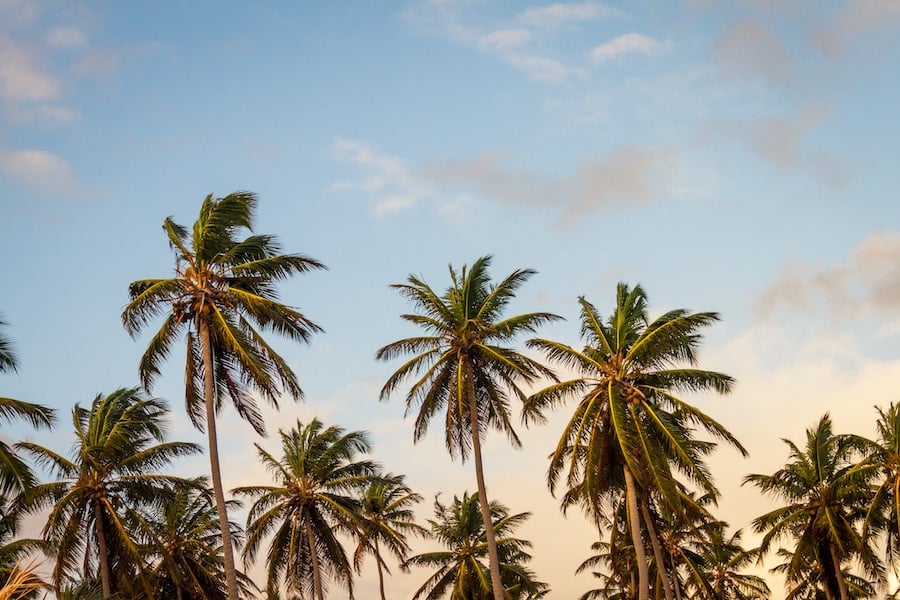 Sarasota is considered one of the best areas for golf, dining, beaches, and relaxation in the country, but sometimes there are rumors, myths, or simple misconceptions that people hear about Sarasota that just get it wrong.

These are some of the most popular misconceptions about this city on the Gulf.

Red Tide is common and dangerous

You may have heard both sides of this conversation at this point.

Red tide is an occasionally surfacing algal bloom that has been a topic of discussion in Sarasota for a few years. There is a common misconception that humans cause red tide, whether it be pollution, fishing, or oceanfront living in general. The truth is, red tide has been naturally occurring long before people or the industrial revolution.

It typically occurs around ten miles offshore and has no impact on the coast.

There is some truth to the dangers of Red Tide, however. Though uncommon, when it does come closer to shore, whether from currents or winds, it can pose a hazardous threat to wildlife and humans.

Sarasota is in danger of hurricanes

Like any city near the coast of the Gulf or the Atlantic Ocean, it’s always possible to end up near a hurricane. But, Sarasota is not a common place for hurricanes to hit directly.

Though Sarasota sometimes gets brushed by hurricanes like Irma, it’s managed to avoid direct landfalls for over a hundred years. Why? It has to do with the winds, the atmosphere, the surrounding islands, and being in a sweet spot on the Gulf Coast.

The nature of Southwest Florida can be dangerous

Florida is one of the most naturally beautiful states in the country sporting thousands of miles of coastline, natural parks, preserves, lakes, bays, palm trees, and an enormous assortment of animals both aquatic and land-based. But, over the years, Florida’s tropical climate, movies featuring man-eating alligators, and some myths have fueled people’s imaginations about what lurks in the swamps.

But, like anywhere else, a healthy respect for your surroundings will keep the peace between you and them. Never approach a wild animal, feed an animal, or try to pet an animal. Essentially, don’t disturb them or their habitat and they won’t disturb you.

Due to many people choosing to vacate their homes during the summer months, Florida summers have achieved a sort of notoriety as being unbearably hot, humid, and horrible to live through.

That’s not the case. Summers in Florida, also known as the rainy season, bring out some of the most natural beauty of the city and nature around it. The waterways fill up and bring the preserves to life, the vegetation comes into full bloom, and ocean is at its warmest temperature of the year.

Yes, there’s the humidity to worry about, but it’s not nearly as bad as people think.

Whether you're new to Sarasota or consider yourself a permanent resident, you may have heard your fair share of myths and misconceptions. One thing we know for sure, Sarasota offers a rich history, some of the best golf courses, and a naturally beautiful view of the good life. To learn more about our social and lifestyle community, contact us! 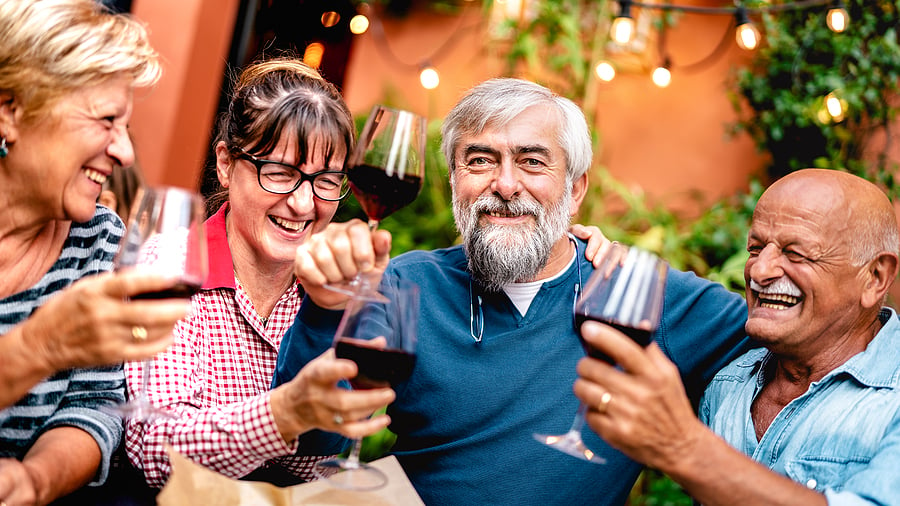 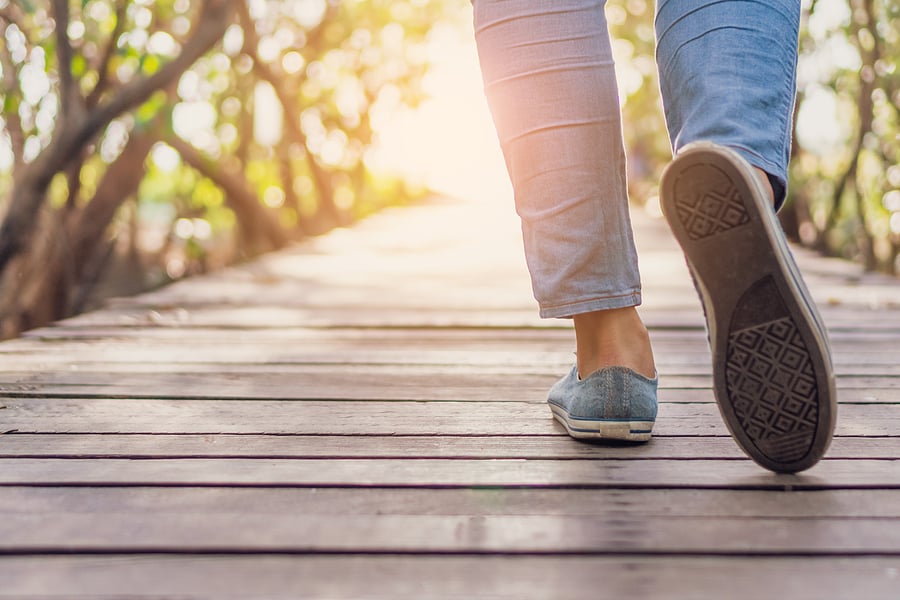 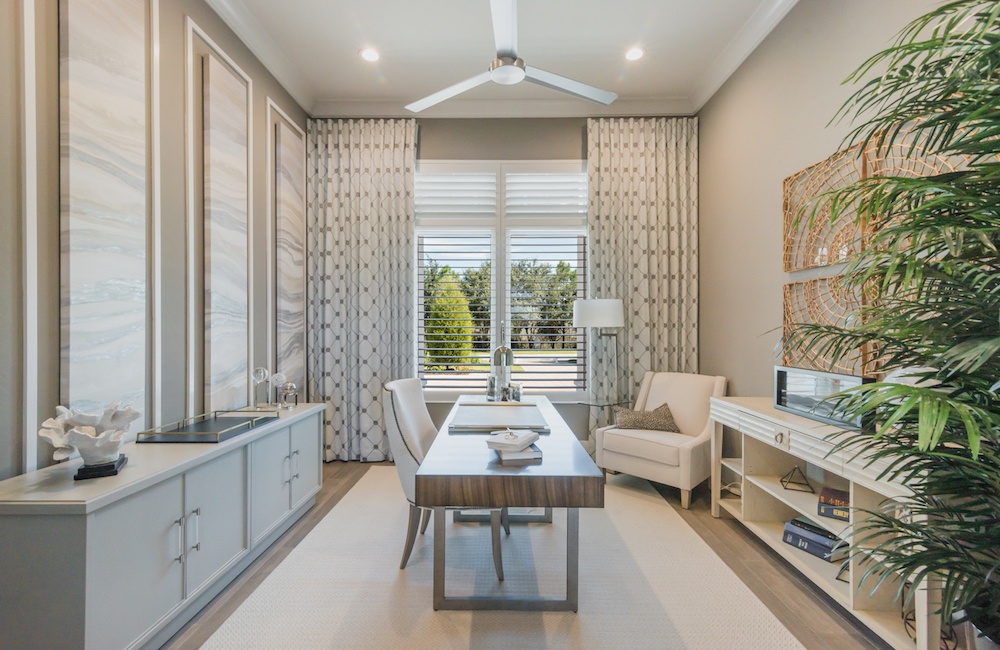